Australia has a proud history in being early adopters of the ideas which resulted in land at Yosemite Valley and the Mariposa Grove of Sequoias in California being set-aside in 1864 for public use and recreation. The first Australian National Park was the Royal National Park (an hours drive south of the Sydney CBD), which was declared in 1879. Since those early days, the management and acquisition of protected areas such as national parks has matured to include nature conservation and cultural heritage values alongside the original values of visitor experiences and aesthetics.

With twelve years experience as the Principal Landscape Architect for the Queensland Parks and Wildlife Service, Savage Consulting director Peter Savage is well placed to add value to your visitor infrastructure projects within protected areas. Whether it's a project to build a day use area, lookout, camping ground, staff infrastructure or a walking track, Peter has designed them in many different landscape settings from desert to rainforest.  Savage Consulting has continued to work with protected area managers to develop visitor facilities.

Peter has had a particular interest in the design and construction of walking tracks, having witnessed the ease with which nature destroyed many poorly constructed walking tracks in southeast Queensland during the 1980s. This resulted in the rediscovery and refinement of the original laws of walking track design espoused by Forest Ranger Jack Gresty. These principles were adopted by QPWS and were the core elements of regular walking track schools run for the benefit of the staff of national parks, forestry, local government and Indigenous organisations. 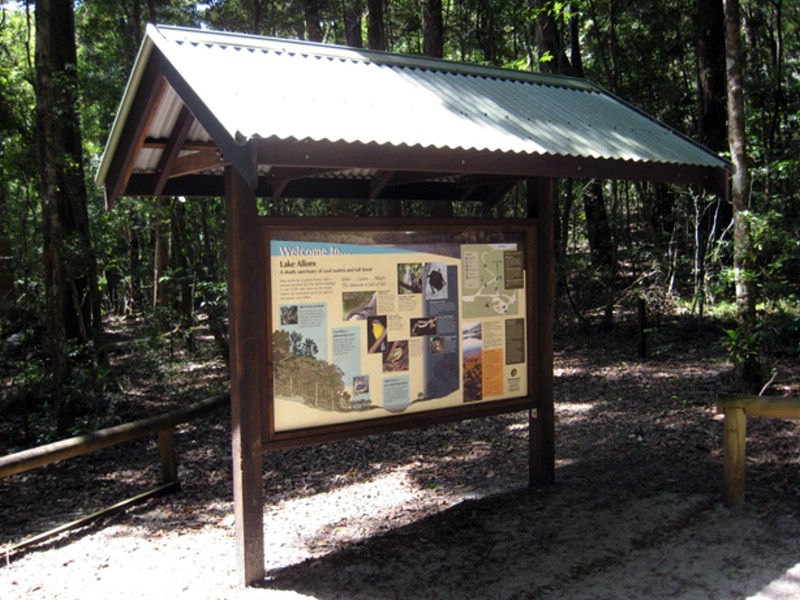 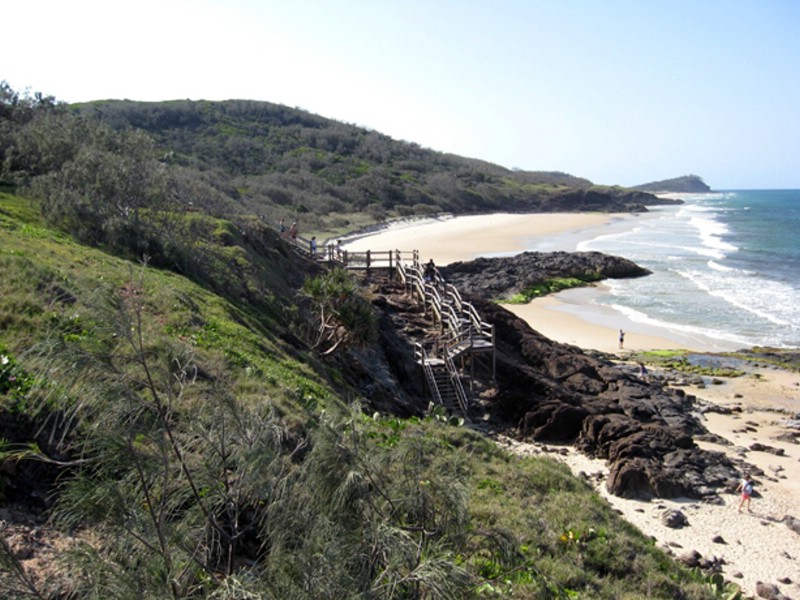 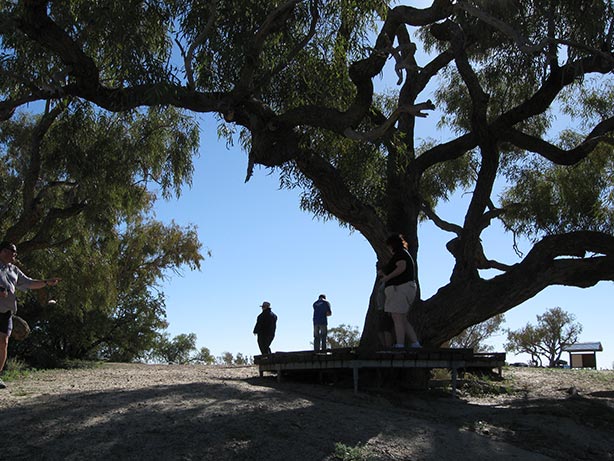 Creating experiences in a sustainable manner 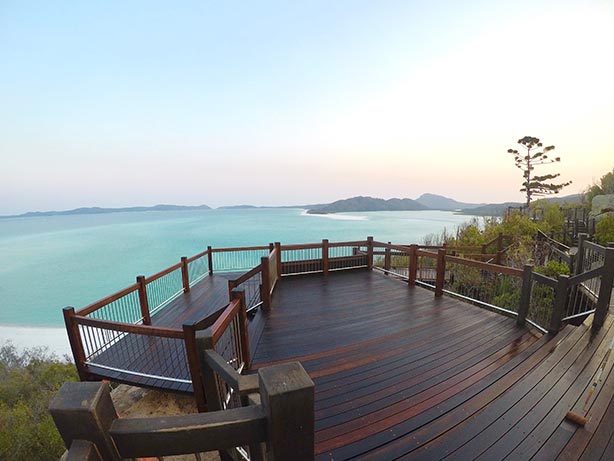 Planning to retain the spectacular beauty 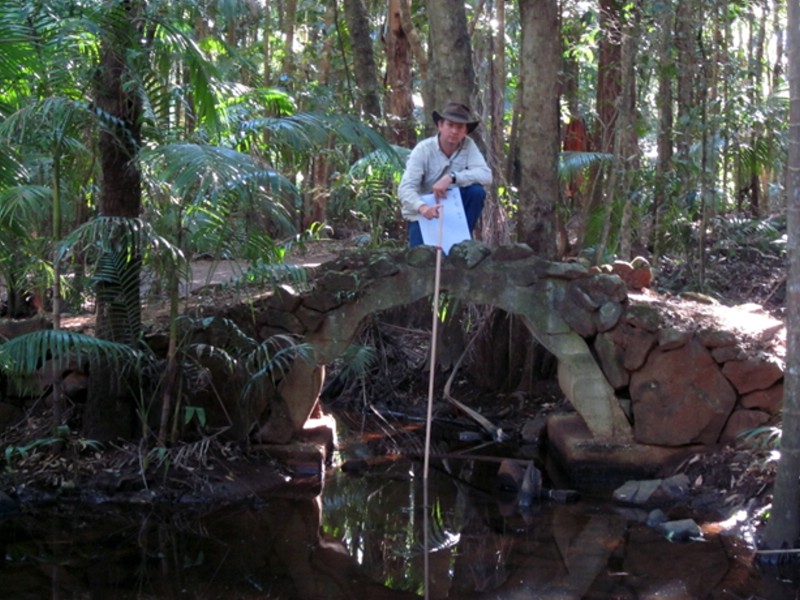 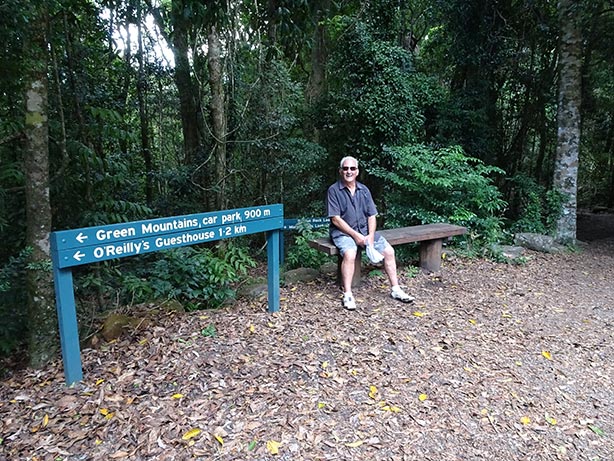 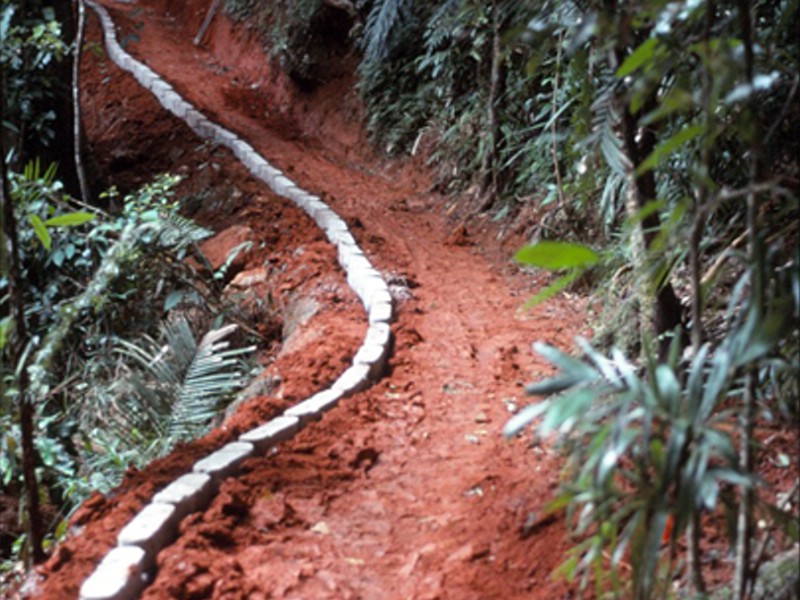